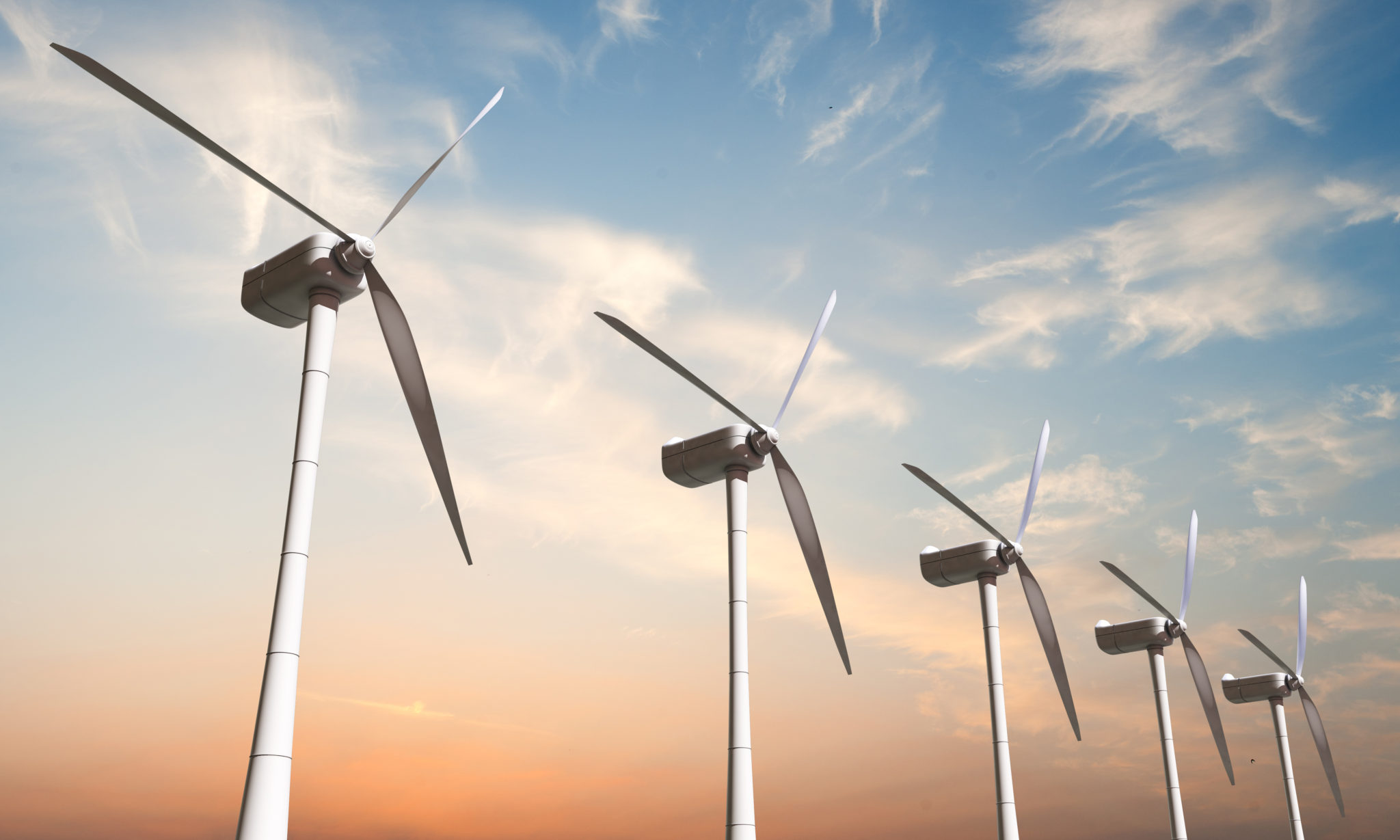 From 2010-15, the United States has underscored its commitment to a worldwide transition to a clean-energy economy with more than $11 billion in investments — including grants, project-development financing and export credit — aimed at helping other countries meet their expanding energy needs at the same time they reduce carbon emissions. The U.S. also has ramped up its own energy research and development with the goal of lowering the costs of clean-energy technologies and making clean energy more affordable and reliable around the globe.

To continue the momentum, the U.S. Department of Energy recently announced several more initiatives — which you can read about in detail here. Among them:

Announcing seven Innovation Challenges identified by Mission Innovation (MI) member countries that highlight clean energy areas with the potential to play a significant to achieve deep-decarbonization. The seven challenges focus on an array of fields, including smart grids, off-grid access, biofuels, sunlight conversion and carbon capture. (MI was established with the leaders of 19 countries to accelerate innovation by doubling public investment in clean energy research and development to $30 billion over five years.);

Creating a partnership between USAID, the Department of State with the Department of Energy’s National Renewable Energy Laboratory to identify a pipeline of clean energy entrepreneurs in developing countries. More than 30 top clean-energy investors and more than 60 entrepreneurs who are active in developing countries and have relationships with U.S. government agencies are at work to build this network;

Providing $4 million in awards to eight household solar firms under the Power Africa Scaling Off Grid Grand Challenge. This is a $36 million investment to empower entrepreneurs and investors to connect 20 million households in sub-Saharan Africa to modern, clean, and affordable electricity;

Releasing a White House report on the state of the market for access to off-grid energy services and efficient appliances;

Announcing more than $11 million raised, in partnership with other governments and development partners, for the deployment of efficient off-grid technologies globally through the Efficiency for Access (E4A) Coalition;

Launching a partnership with the philanthropic sector to bring more efficient appliances to rural Indian villages; and

Supporting the first Solar Decathlon competition in Africa. This effort aims to create opportunities for university students to learn about and showcase solar energy technologies. We invite you to read more about the Solar Decathlon 2017, which will be held Oct. 5-17 in our home city of Denver, Colorado.